For Anne Whitehead, the NICU incubator raises questions of precarity and resilience, and illuminates care as a layered series of interactions involving human and non-human agency.

Artist Sofie Layton works with medical data to give physical form to personal narratives of maternal loss and bereavement. This post describes the process of creating Excavations, a performative work that explores a mother’s grief at having lost a young child to cancer.

Creating bonds with a baby expected to die at birth

This personal essay by Tamarin Norwood charts the months of late pregnancy following a terminal prenatal diagnosis, when an unexplained congenital condition led to oligohydramnios: the depletion of amniotic fluid necessary for foetal lung development.

Rebecca Simpson offers an alternative perspective on stillbirth and infant-loss, focussing on the writings of two eighteenth century midwives. This is one of a series of essays addressing miscarriage, prematurity, stillbirth and neonatal loss, published by The Polyphony to coincide with Baby Loss Awareness week, which runs 9-15 October every year.

Creating bonds with a baby expected to die at birth 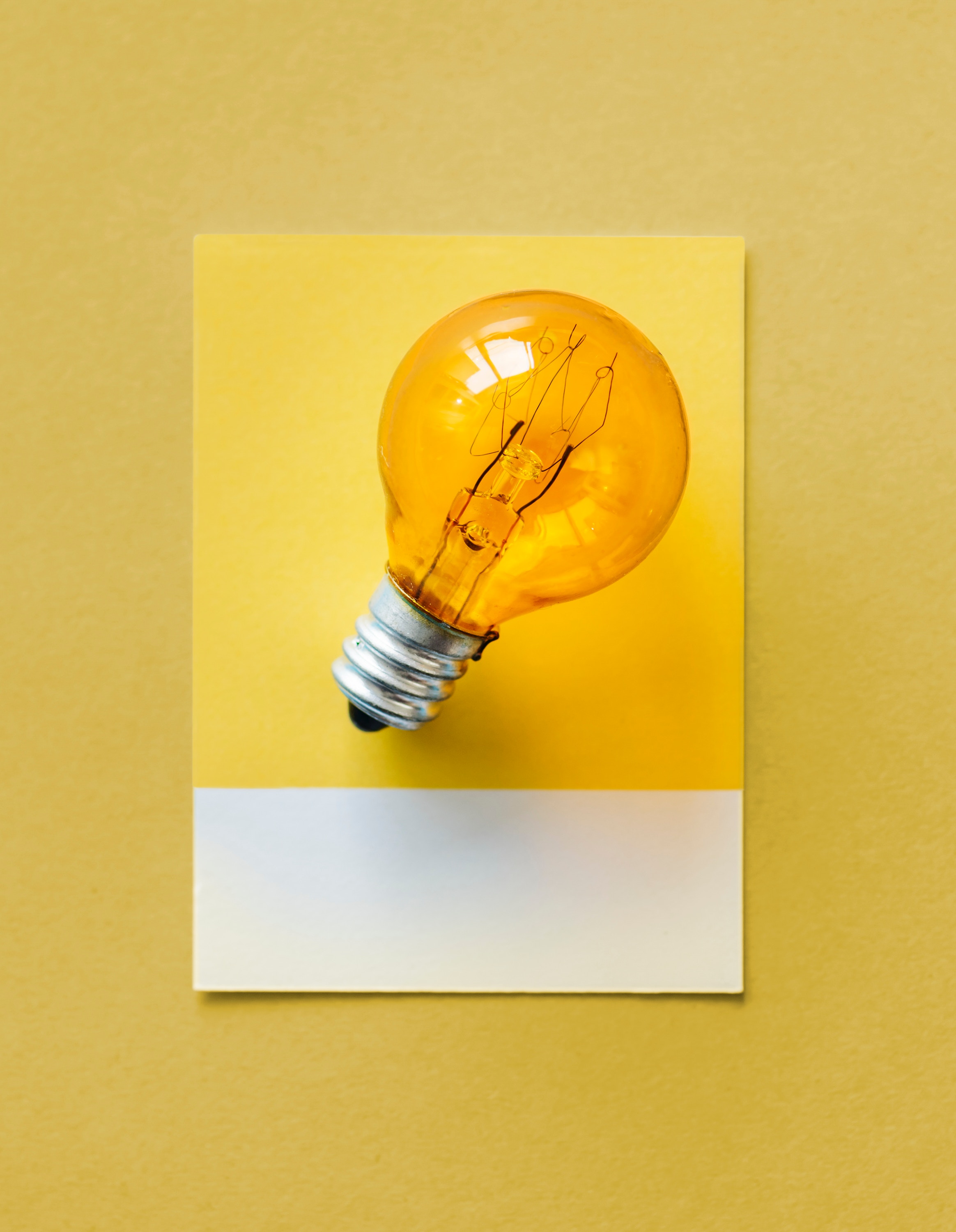 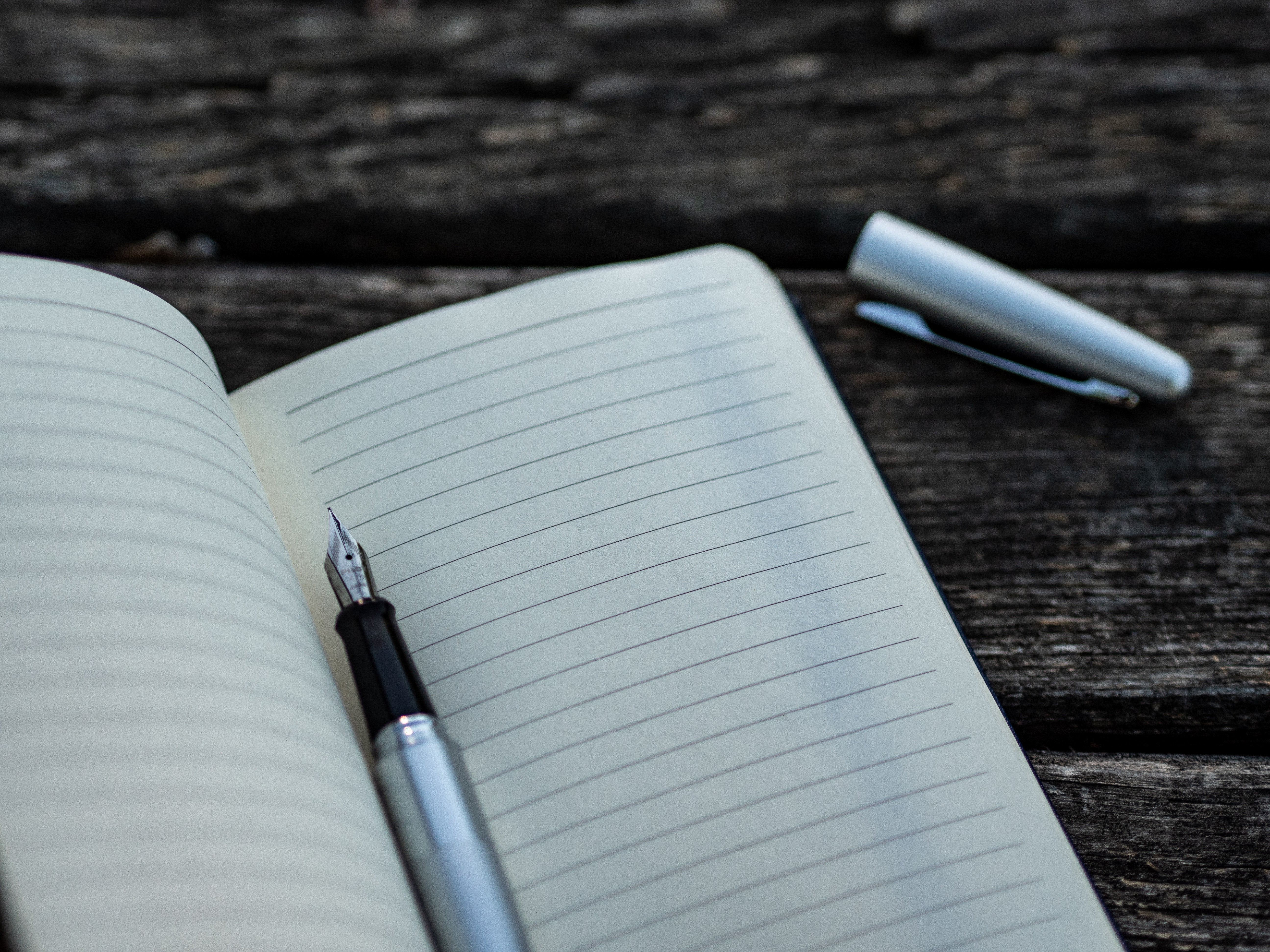 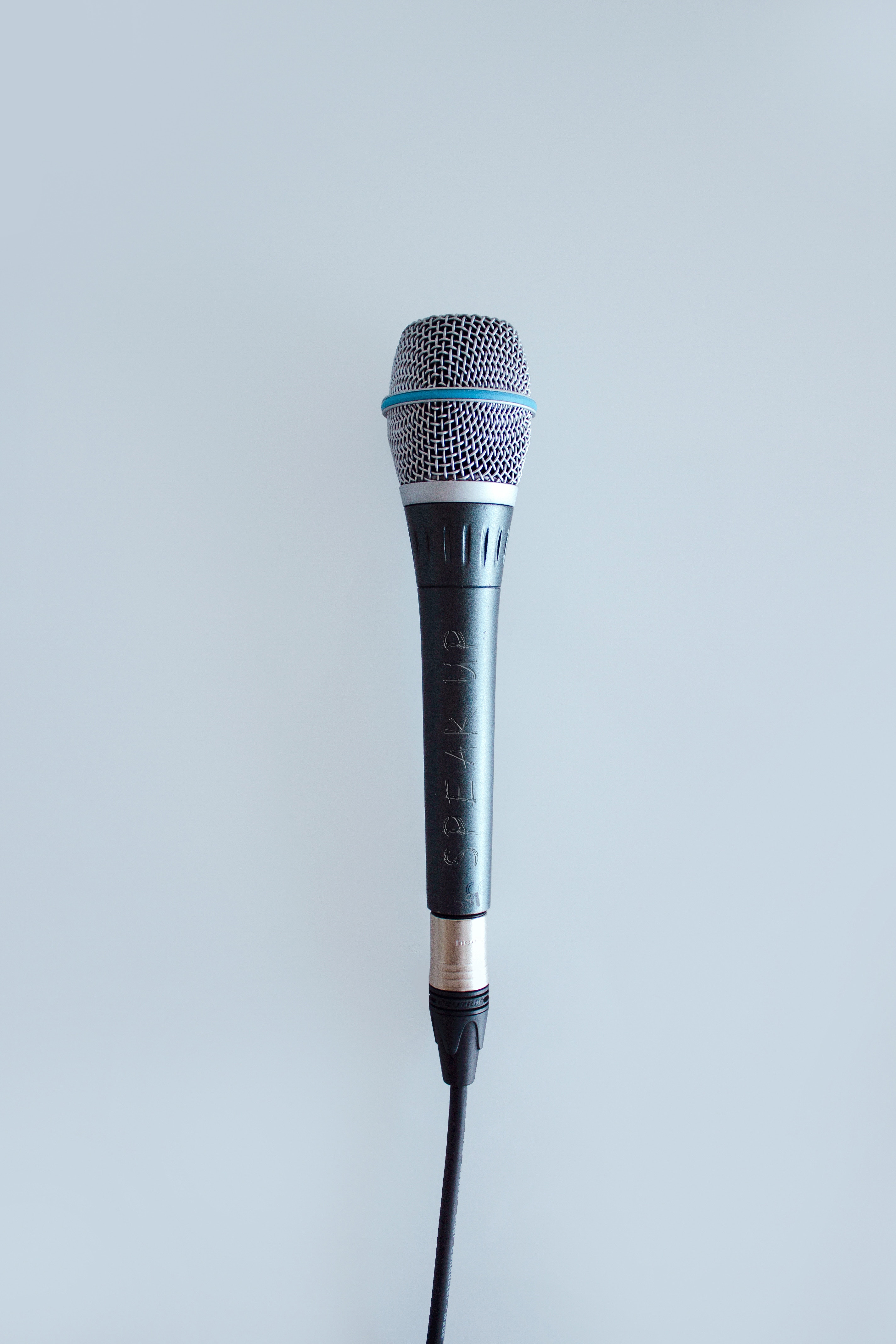 "Nostalgia for the Future": Projecting a Post-Disability Image through Retro-Futuristic Aesthetics in Viktoria Modesta's "Prototype"

'The Rhetoric of Medicine: Lessons on Professionalism from Ancient Greece': Book Review

Bringing the inside out

Space travellers, refugees and the power of images

The Therapist: Musicians Go to the Doctor

Any cookies that may not be particularly necessary for the website to function and is used specifically to collect user personal data via analytics, ads, other embedded contents are termed as non-necessary cookies. It is mandatory to procure user consent prior to running these cookies on your website.