A label for me

A few years ago, I was doing my masters in Edinburgh and at one point I remember I felt that my body was always swollen, and sometimes a little numb. I felt I couldn’t sleep. I felt I was trembling and that my body wasn’t steady, and that when I held something, my hands were not steady enough. And at that time my body, which had up till that point been invisible, suddenly appeared in front of me, became a ponderous problem to be solved.

The condition was on and off. I tried different ways to find satisfactory answers for my condition. I went to the GP, and did a blood test and I was told I was alright. That was disappointing to me at the time as I felt it could not explain the symptoms. And when I went back to China after graduating from the degree, I had a range of thorough bodily checks. I got some different labels: polycystic ovarian syndrome, irregular thyroid level (I was told that it was hyperthyroidism but after a second check-up, it was not that). My spine was also a little abnormal and it could be the reason for some of the problems. But I still felt that those diverse, half-fitting diagnosis did not fully explain my problem. Around this time, I went to a Chinese medicine doctor and I was told that I was in “sub-optimal health status(亚健康)”.

It is a concept that I have been hearing in various places while growing up. And when this Chinese medicine practitioner commented that I am in “sub-optimal health”, I felt that I understood it without any further explanation.

It felt like: Bingo. I fell into that category.

According to the doctor, like a lot of other young people who live in cities, I was having a lot of anxiety and pressure from work and the urban life. And this, combined with my lifestyle (I think he meant my sleeping pattern, the fact that I go to bed very late), leads to my sub-optimal health, which is exhibited as various bodily discomforts.

In a interesting way, such a vague concept, utilized as a diluted form of disease label, helped me make sense of my body.

One might feel healthy; one might feel ill; one might get diagnosed with a certain (or several) condition(s) that can have a clear etiological attribution, or experience symptoms that can be put into a biomedical category. But what about the cases when one feels not very healthy but also not ill enough to be seen as worth medical attention?

As I was tracing back in time the emergence and past use of the concept, it was an intriguing moment when I had the realization that a concept so natural to me which I had considered to have universal validity, was only used in certain periods and certain places, by certain groups.

And it seems to only abound in “my” culture.

In the Chinese context, “sub-optimal health” does not occupy a neutral space between health and illness (which are themselves value-laden). It refers to that state of feeling not very healthy and not very ill, but mostly related to a particular social class and lifestyle. From the onset of the promotion of this concept in the Chinese context, it was targeting people who live in cities and who work in offices, and hence the variety of bodily symptoms captured by the concept of “sub-health” typically are: headache, lack of energy, neck pain, dizziness, forgetfulness, and so on.

Around the time of the pandemic, and partly because of the pandemic, I started to look at the use of this concept on Chinese social media (mainly Weibo). I found a consistent flow of narratives of “sub-health” (in addition to promotional texts using the concept to sell different health products), and in many discourses it gets entangled with the identities of the people born in the post 1990s. A lot of them had similar experiences to me: a sudden confrontation with some worrying signs of the body, and then the eagerness to find out what is going on, as well as some readjustment of lifestyles. They either were given the label by others, or willingly label themselves as “sub-healthy”, which paves the way for their subsequent practices of “care of the self”.

In response to the covid-19, the Chinese government has implemented a colour-based “health code” to control the spread of coronavirus. Each citizen needs to register for a health code on either Alipay or WeChat, depending on the city. The idea is that the app, drawing on data based on the person’s location, places the person has been as well as the person’s self-reported symptoms, generates a colour to represent the levels of risk for that person to have coronavirus. Green colour QR code means low risk, and is essential for getting onto public transport or into other public facilities; yellow colour QR code means some levels of risks are present and requires the person to self-isolate for 7 days until the code turns green; red colour QR code means the person has a high risk of corona-virus and needs to quarantine for 14 days, until the code turns green. Here, health code is adopted to represent three levels of risk and the transformation between them are abrupt.

Towards the end of May, the health commission of Hangzhou city announced that it is considering making health code into a routine practice of everyday life in Hangzhou. Instead of using colours to indicate risks of having covid-19, the commission is musing about generating a grade, which corresponds to more nuanced coloured (on a gradient scale) QR code to represent one’s health. It envisions the incorporation of electronic medical records, health examinations, and lifestyle management within the QR code, so that one can easily determine a person’s level of health with a simple scan (“一码知健康”). The abrupt mutation between three colours in the currently implemented version of health code is imagined to become a smooth change of colours on the spectrum. The Hangzhou health commission imagined people would happily comply and even engage in intense competition with others for better health grade and “healthier” (greener) health code colour.

This vision has not been welcomed at all, for obvious reasons to do with privacy. It has attracted a lot of criticism and it was clarified on their Weibo that this is just a tentative proposal. Embedded in this is the concept of health as a continuum, which is not a new idea. The practices of self-tracking health data is a commonplace one nowadays, but there is something very odd about this gradient colour health code, apart from concerns of privacy and data leakage. The messiness and disjunctiveness of health and illness could be forcibly rendered into concrete numbers and a solid image of a QR code with a particular colour, which seem to be only contributing to my health being more “governmentable”.

Among the criticism is the complaint that this could lead to a discrimination towards people with sub-optimal health.

In fact, is it possible that it is the conception of health as a smooth spectrum, imbedded in the concept of sub-optimal health which has become so imbedded in my cultural consciousness, that made it possible for the vision of such a gradient health code system in the first place?

The label for me: part 2

I no longer feel that I am “sub-healthy”. Like many other narratives of sub-health I found on Weibo, it was a transitory stage. At that time I desperately tried many measures to “combat sub-health”, and after a while I felt my body became relatively invisible again, so I forgot about it.

I wonder what color is my health code now.

Lijiaozi Cheng is a PhD student at University of Sheffield working on the narratives and genealogy of “sub-optimal health”.

ILLNESS: A Narrative in Four Parts (Part One) 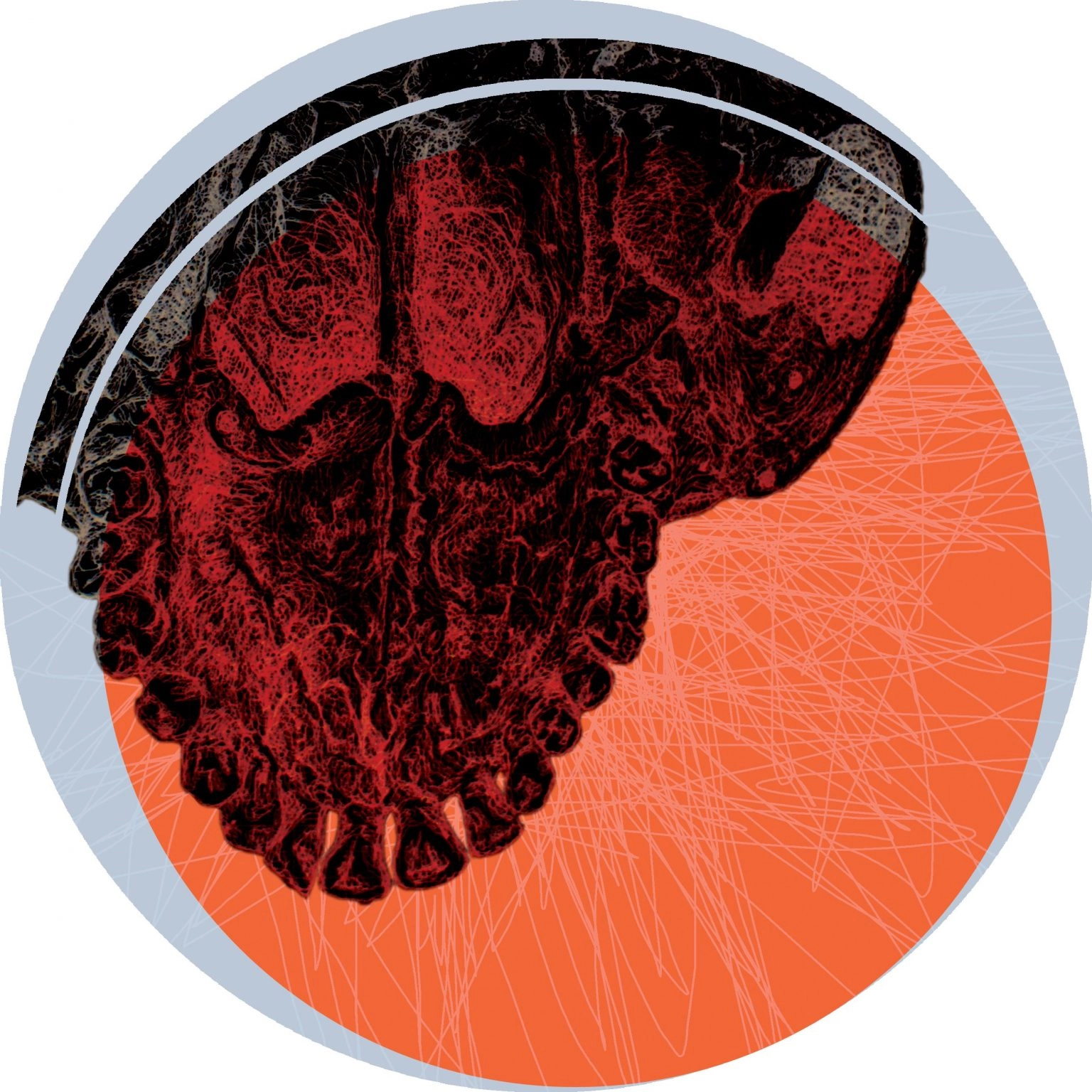