Shelley Angelie Saggar writes about the complexities of working with secret, sacred, and sensitive items in Wellcome Historical Medical Collections and their links to colonial histories of acquisition.

In the summer of 1936, Sir Henry Solomon Wellcome passed away at the age of 82, leaving behind a lucrative pharmaceutical company, a legacy as a respected businessman and a collection of medical artefacts that rivalled the collections of both the British Museum and the Louvre. As a pharmacist, Wellcome’s reputation lives on in the work of the Wellcome Trust, a foundation whose mission is to fund research that improves health for everyone. However, his reputation as a collector has largely been forgotten. Wellcome’s interest in the science, art and spirituality of medicine led him to collect artefacts that told the story of mankind’s approach to healing from every corner of the globe. Despite his comparatively progressive inclusion of non-Western artefacts in his theorisation of the science of medicine, in some ways, Wellcome was a fairly typical 19th century collector of curios. To his mind, the story of medicine was one of primitivism to progress, and the curation of the Wellcome Historical Medical Museum very much reflected this ideology.

The past year has seen a heightened public consciousness around the role of museums in the European imperial project and their continuing holding of sensitive objects, including ancestral remains. Whilst much of the attention has been focused on ethnographic collections and ‘world cultures’ museums, science and medicine collections have largely avoided such scrutiny. After all, science, much like museums, is supposed to be unbiased, objective and neutral, is it not?

However, as Henry Wellcome’s collection (now housed at the Science Museum) shows, collections that are “scientific” in nature often contain ethnographic material that evidences Indigenous and non-western scientific methodology and epistemologies. Moreover, as experts have shown, the history of scientific museum collecting is inextricably tied to the development of colonial ideology, and medical collections have perhaps the strongest links.

It is against this background that the Science Museum and Wellcome Collection, (who now jointly care for the Wellcome Historical Medical Collections), have collaboratively launched a one-year research project into sacred, secret and otherwise culturally sensitive material in the collection. Although still at an early stage, the project is designed to scope the particular issues presented by such a diverse collection and assess existing protocols for the management of sensitive cultural heritage from international governments and other museums. In particular, the research is focusing on a selection of three objects from what are currently known as Australia, New Zealand, and Canada and the United States. This focus stems from work that has been done by museums in Anglophone settler-colonies around issues of sensitive items in museum collections. Additionally, the project profiles four related items from Nigeria in light of the recent report into the restitution of African cultural heritage commissioned and actioned by the French President, Emmanuel Macron. These items point to the difficulties in working with “African” material due to poor provenance information (much of Wellcome’s collection was bought at auction and is, therefore, nearly impossible to trace an exact origin point) and the fact that African material tends to be under-discussed in terms of sacred objects in UK collections, with a few exceptions that have recently garnered public attention.

When working with items that are either known or suspected to be sensitive, museums staff want to manage the items in their collections in a respectful and appropriate manner. However, working to identify specific sensitivities can be tricky, particularly when cultural protocols restrict who is authorised to view and handle certain material.

One example from my own research on sensitive items in the Wellcome Historical Medical Collections are a pair of emu-feather kurdaitcha-man’s shoes originating from Arrernte country in what is currently known as the central region of the Northern Territory of Australia. The term kurdaitcha is usually translated as a ‘ritual executioner’ and kurdaitcha equipment is classified as men’s ritual or ceremonial equipment. In what is currently known as Australia, government and museum policies describe these sorts of items as ‘secret-sacred’ and strict restrictions are placed on who may handle or view them in order to ensure that only those with the appropriate permissions are entrusted with their care and use. Specific cultural protocol around these items mean that they strictly cannot be handled or seen by women or children, and this inability to see or hold the material makes traditional methods of museum research difficult, if not impossible. However, this restriction actually helped challenge my preconceptions about research methodologies and pushed me to find more creative ways of approaching the hidden stories attached to the material items.

Instead of interpreting the items as anthropological material, I turned to the archives to craft a compelling narrative demonstrating the urgency of attending to colonial narratives in medical collections and to evince a case for reconnecting with Indigenous research communities about where we might go next.  Unable to directly interact with the kurdaitcha, I decided to try and trace the key question of how these items came to be in a medical collection. Despite Henry Wellcome’s expansive collecting vision, the link to ‘health and medicine’ in an item like this still seems tangential at best. Pursuing this, I realised that the story of how these shoes came to be in Wellcome’s collection reveals a further layer of connections between medicine, museum collecting and the development of violent colonial ideologies in Australia’s history – one that is rarely discussed in UK museums, despite, as my research demonstrates, the clear links between our collections and colonial atrocities overseas.

In the archival material, a note in the acquisition field indicates that both shoes were donated as gifts to the museum in 1928. The name in the donor field is ‘H. Basedon’, but research into collectors with this name operating in Australia at the time yields no results. Further work indicates that the donor was actually Herbert Basedow, a German-Australian anthropologist and medical practitioner who also served a short term as Chief Protector of Aboriginals in 1911. Recent digitised archival documents in the Wellcome Library confirm not only that Basedow was the donor, but also reveal a series of triangular correspondence between Basedow, Wellcome and L. W. G. Malcolm, the then Conservator of the Museum. These letters include evidence of Malcolm’s (himself an Australian by birth) keen appetite to acquire a pair of kurdaitcha shoes and record the fact that Basedow and his wife met with Henry Wellcome for lunch during a visit to London in 1931.

Despite his paternalistic sympathies for Indigenous peoples, Basedow’s theory that Indigenous Australians and European Caucasians were closely genetically related, as expressed in his book The Australian Aboriginal became crucial to the practice of removing mixed-race children and bio-engineering experiments in successively removing certain phenotypical features that were understood as markers of “race”. These practices underscored the racist assimilation policies that led to the Stolen Generation and have consequences for Indigenous health, cultural practice and memory that continue to ripple on today.[1]

Researching the backstory of the kurdaitcha shoes revealed their connection to the history of collecting practices and the appetite for acquiring ‘secret’ materials. By researching around the shoes, instead of directly interacting with them, we have adhered to their cultural protocol (neither viewing nor handling them) and have constructed a fascinating object story directly linking items in the collection to a darker history that illustrates the often glossed-over connections between medicine and eugenicist pseudoscience. The surrounding acquisition story also points to the need to think critically about what is meant by the term ‘culturally sensitive objects’. As the story surrounding the kurdaitcha shoes clearly demonstrates, it is not solely their status as secret/sacred equipment that makes their story so sensitive. The links between medical collections and colonial practices make even items that are not traditionally considered to hold religious patrimony sensitive by virtue of their entanglements in colonial histories of collecting and cultural erasure.

By starting to uncover these stories, the Science Museum and Wellcome Collection are working to make their collections more accessible and inclusive, particularly for those to whom they hold especial significance. The project begins at a time where a number of other initiatives are underway across the two museums that offer opportunities to re-interpret institutional inheritances and engage our audiences in these aspects of history. The opening of the new Medicine Galleries at the Science Museum in November 2019 will provide a new home to showcase much of Henry Wellcome’s collection, making for an excellent opportunity to uncover new stories and involve myriad voices in how the legacy of the collection is interpreted. Similarly, as Wellcome Collection begins redeveloping its permanent exhibitions, intended to tell the story of medicine in the past, present and future, there is ample opportunity to engage loyal and new audiences with the collections in new ways.

Shelley Angelie Saggar is a Medicine Galleries Research Fellow looking into culturally sensitive items in the historical collections of Sir Henry Wellcome, held on long-term loan at the Science Museum. Some of her research interests include the representation of museums in postcolonial film and literature and using collections to centre decolonial stories. She is also the author of The Decolonial Dictionary blog and you can find her on Twitter @j4lebi. 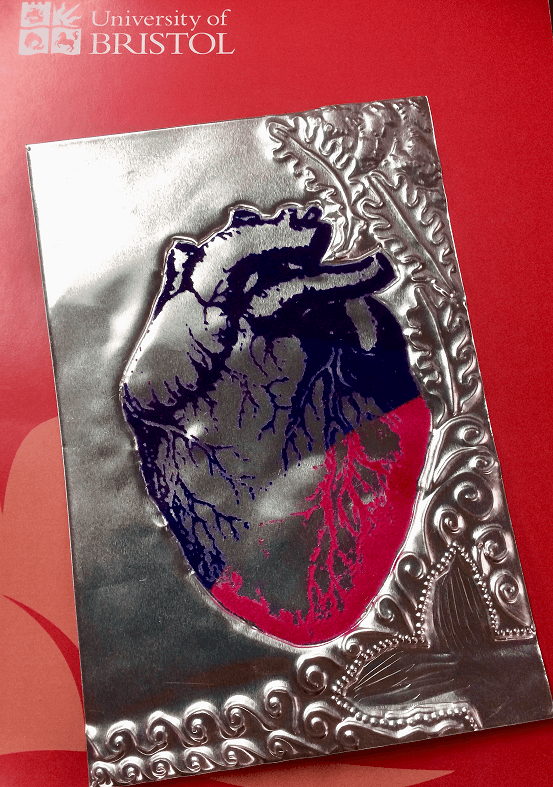 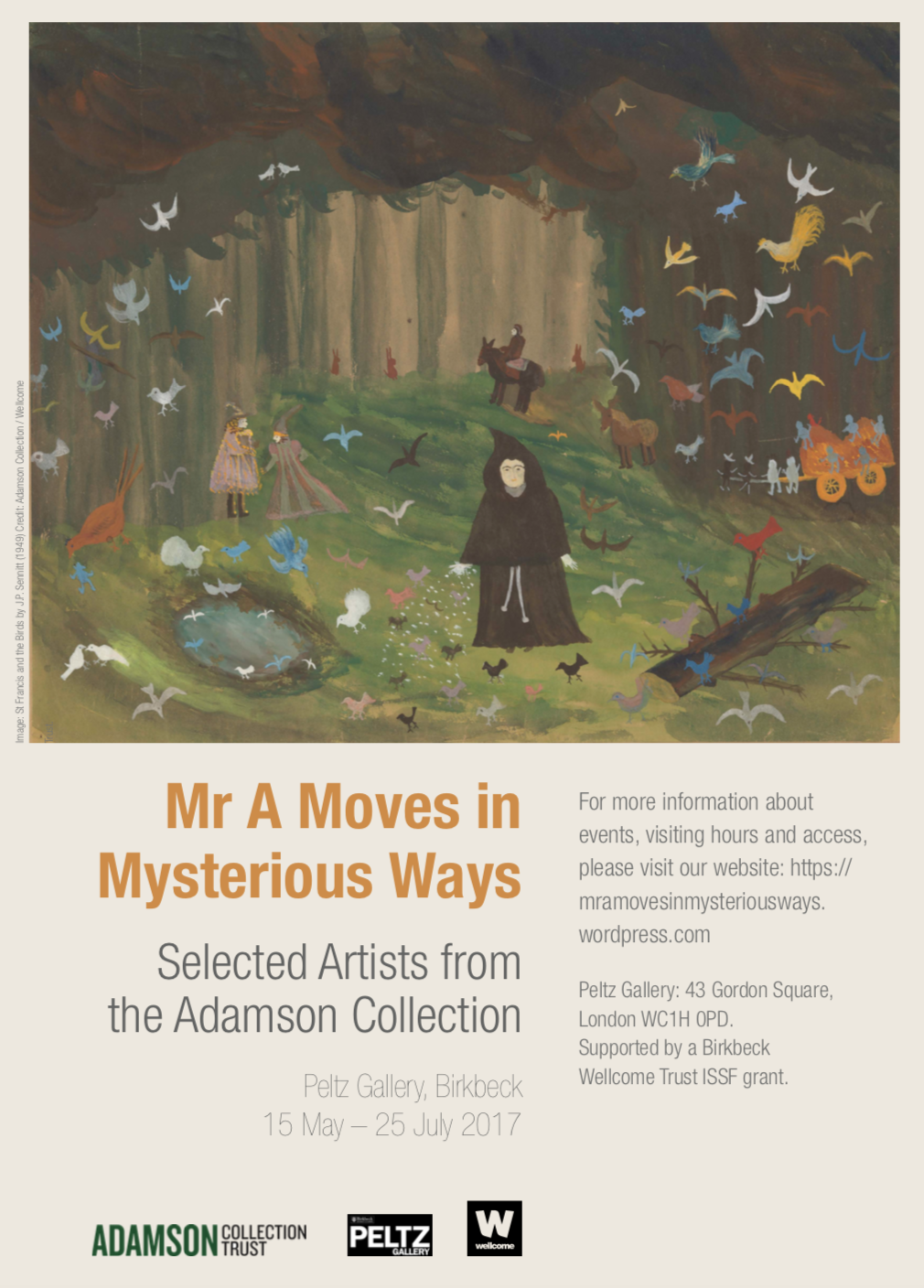 ‘Revise your orthodoxies’: a response to ‘Curating the Medical Humanities’ 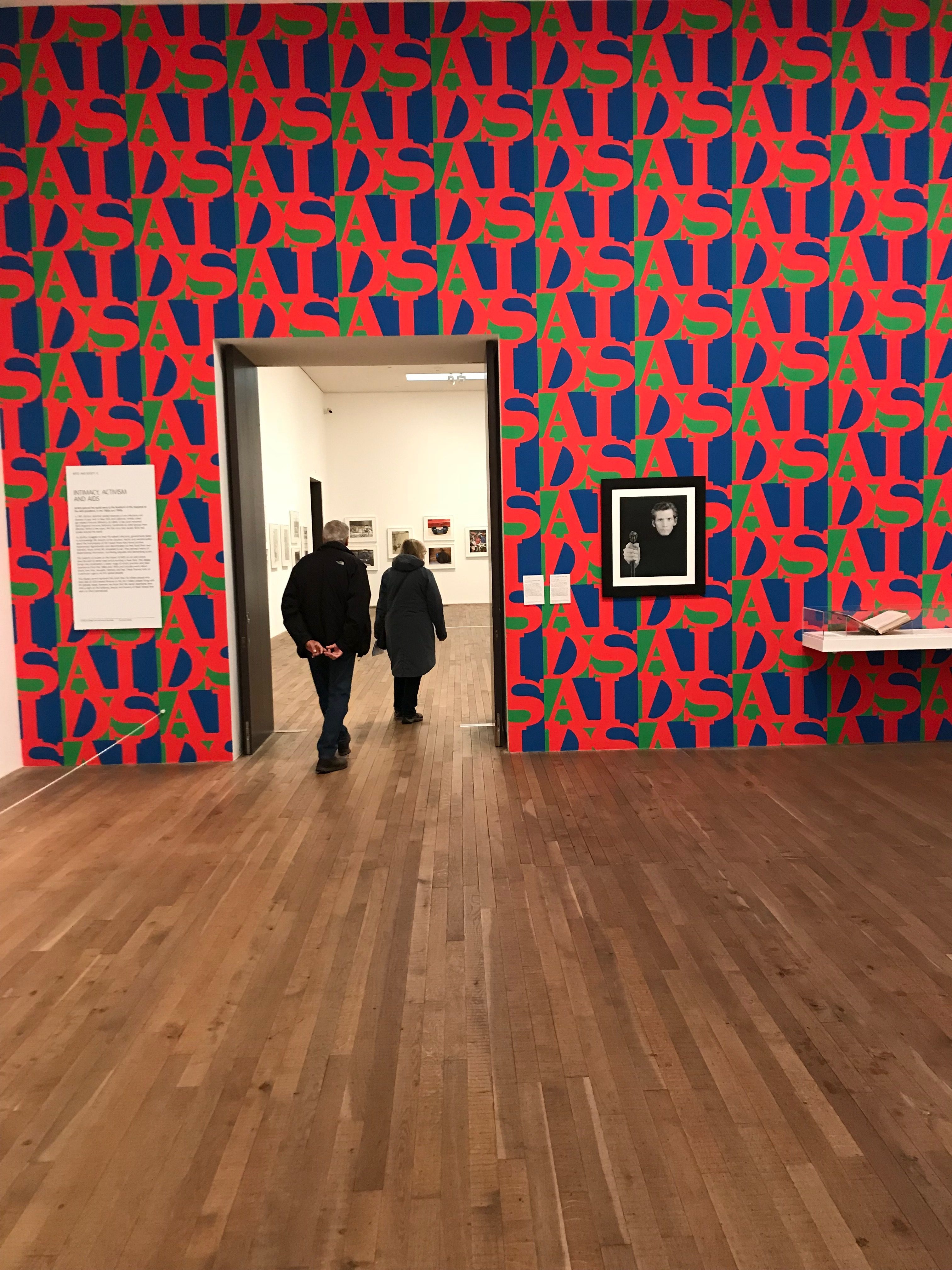