Does comedy, from stand-up to sitcoms, offer interesting insights into experiences of mental health? Could comedy even outline strategies to cope with certain mental health challenges? These and other questions were the focus of Comedy and Mental Health: Future Directions, which took place on 1 May 2019 and was organised by the Theatre and Performance Research Cluster and the Identities, Politics and the Arts Research Cluster in the School of Arts at the University of Kent. The organizers were Dr Dieter Declercq and Dr Oliver Double. At the symposium, eight speakers from a variety of academic and professional backgrounds delivered short presentations on what they consider the most pressing questions and challenges for future research on mental health and comedy, especially stand-up comedy. The event was designed to stimulate further research into comedy and mental health by identifying new research topics, exchanging methodological strategies and exploring interdisciplinary and collaborative research.

This symposium responded to the growing prominence of mental health as a topic in the comedy industries.  Stand-up comedians like Susan Calman, Ruby Wax, Felicity Ward and Hannah Gadsby have all incorporated experiences of mental illness in their performances, often supplemented by activism to promote mental health awareness. In 2017, the Edinburgh Fringe Festival acknowledged this development by introducing an award for the best stand-up comedy show about mental health, in partnership with the Mental Health Foundation. Further, organisations like The Comedy Trust in Britain and Stand Up For Mental Health across North America have been developing stand-up comedy workshops to foster mental wellbeing since the mid-2000s. This attention to mental health is not just limited to stand-up comedy. TV comedies like Fleabag, BoJack Horseman and Crazy Ex-Girlfriend have similarly been praised for dealing with the topic.

There is also an existing (and rather vast) scholarly literature around humour and mental health. Yet, scholarship has not yet fully responded to this growing attention to  mental health in the comedy industry. In this respect, there is a significant difference between humour in an everyday context and comedy in an artistic context – and the bulk of the available research has focused on the former, not the latter. For example, one particularly seminal methodology is the Humor Styles Questionnaire, introduced by Martin and colleagues (2003), and since used ‘in over 125 published studies’ (Martin and Kuiper 2016, 504). Crucially, according to Martin, ‘[s]pending a lot of time laughing at sit-coms on TV is likely to make you less healthy, rather than more healthy! In my view, if there really are any emotional or physical health benefits of humor, they’re more likely to come from conversational humor’ (Martin and Kuiper 2016). This statement certainly demands critical investigation, especially given the growing exploration of mental health in the comedy industries.

Comedy and Mental Health: Future Directions was designed as a conversation starter around the study of comedy and mental health. Speakers were invited to reflect on future directions, rather than present on completed research projects. Hence, this review will focus on outlining some directions for future research that arose from discussions on the day. These future directions are eclectic. As stressed in talks throughout the day, comedy is complex. For one, there is not one kind of comedy, but a range of comic expression across genres and media. Moreover, comedy can be approached from multiple angles, including the perspective of the performer, audience or promotor. Therefore, it is unlikely that future research will produce one overall approach to comedy and mental health. Instead, future research will likely consist of piecemeal projects that are attuned to specific complexities of comedy and mental health in a particular context. I therefore outline five future directions, which do not constitute a coherent research agenda, but highlight some interesting avenues for further investigation.

Dr Dieter Declercq (dd324@kent.ac.uk) teaches Film, Media and Aesthetics at the University of Kent. In his current research, he is particularly interested in how satire can contribute to good mental health in a depressing socio-political climate.

Kuiper, Nicholas A., and Rod A. Martin. 2016. “Three Decades Investigating Humor and Laughter: An Interview With Professor Rod Martin.” Europe’s Journal of Psychology 12(3): 498-512. 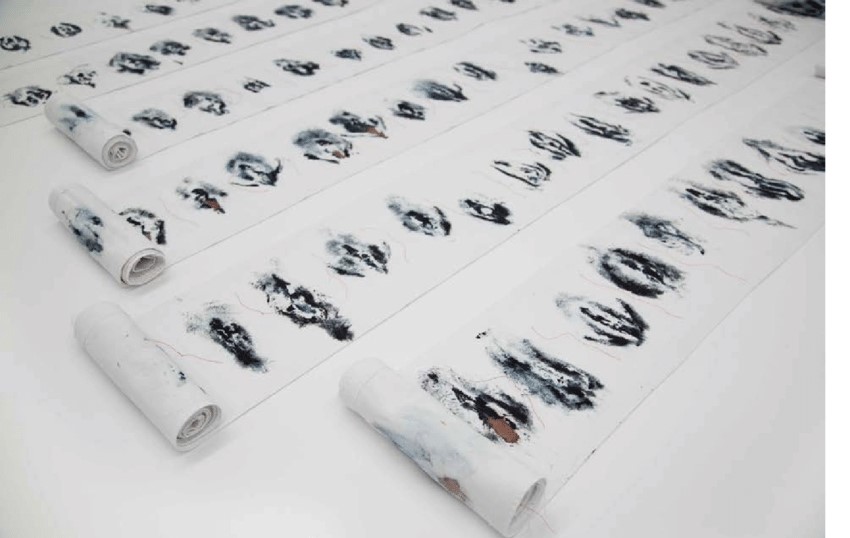 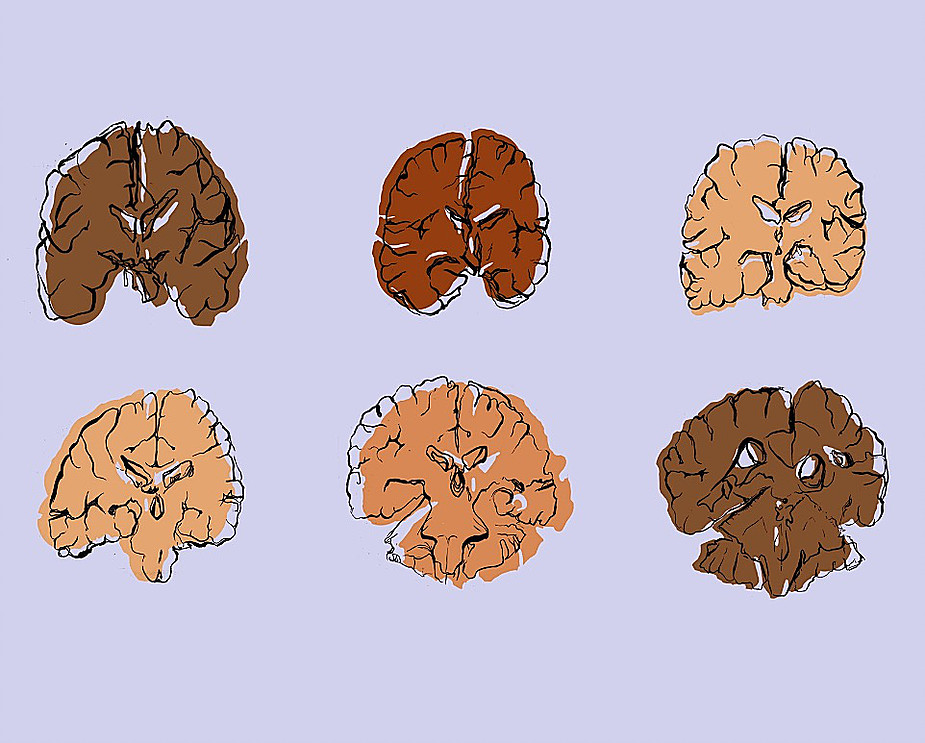 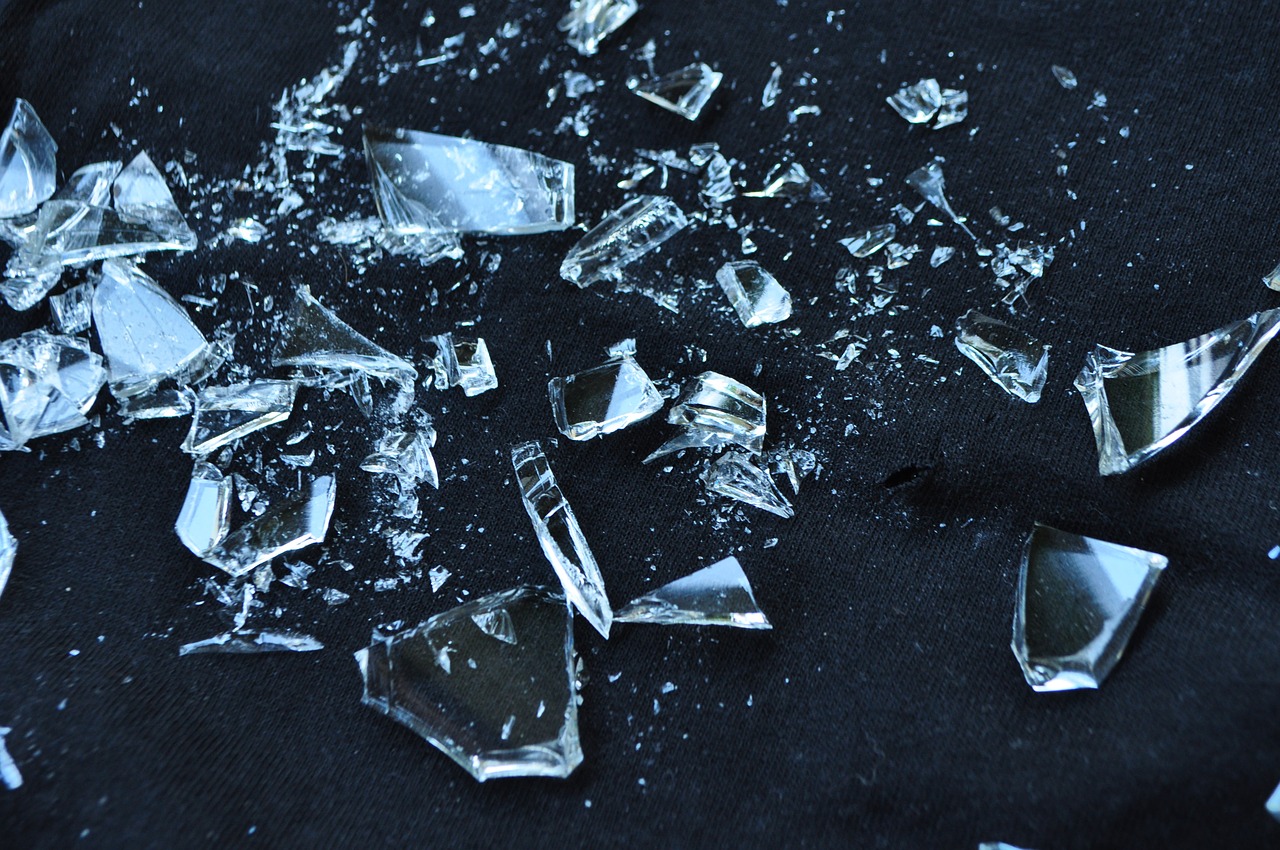 The Human Body in the Age of Catastrophe: Brittleness, Integration, Science, and the Great War (Review)