On the 12th of December 2018, Manchester Metropolitan University hosted the workshop ‘Combat Stress and the Pre-Modern World’, led by Dr. Jason Crowley and Owen Rees, two influential scholars in combat studies in the ancient world. The workshop was organised in part to bring together those researching mental health pre-1500 AD. It was well attended not only by academics but by those within the field of psychology and psychiatry, allowing a variety of viewpoints to be represented.

Much of the conversation across the papers presented hinged on what was or was not the appropriate terminology for describing the psychological states of ancient peoples. This is both critically prescient and corrective, given that modern medical diagnosis and terminology is in flux and there is no universal diagnostic manual in use. While many speakers were thorough in identifying problematic elements in texts where it came to identify mental health issues, more can be done to actively engage with those problematics. The identification of problematic elements within the texts tended to be used as an end-point rather than starting-point for discussion, though there was a continuation in the resulting conversations in the wake of the event. Questions were asked that touched on this issue and Kathryn Hurlock’s paper did address the fixation many classical scholars have with the DSM. This is an understandable issue, which stems from the fact that the hugely influential works of Johnathan Shay on ancient combat trauma are built on the definitions and diagnostic criteria for PTSD contained within the DSM-III. For Shay, primarily a psychiatrist working with veterans and an early researcher in the field of ancient psychology, this makes sense. However, given the wealth of material available to current scholars, it seems reasonable and necessary for scholars to expand beyond the confines of the DSM. Indeed, the papers and resulting dialogue indicated that the debate is beginning to break out of those confines.

The first panel ended with a paper on Marius’s Dreams by Dr. Andy Fear, which we would consider controversial for its insistence that PTSD or even the experience of trauma had no place in the ancient world because of the pre-Modern engagement with socially championed violence and the nature of the abrogated privilege of soldiers. Fear’s argument that trauma disorders functionally did not exist in the Ancient world was based on several claims: the absence of proven mental health problems; the idea that soldiers would more likely kill themselves to ensure their weapons went to their friends than commit suicide out of distress; a lack of sufficient written evidence of explicit trauma in Roman medical literature; and the absence of a legal case for the presence of trauma. Unfortunately, this argument involved disregarding the cultural and social significance of literature and disagreeing with considerable evidence pointing to the lack of legitimate evidence for social engagement in violent spectacle being proof of desensitization. It also ignored that coping strategies for the higher infant mortality rates are proof of a cultural awareness of trauma and the necessity for mental health support structures. Much of the paper relied on rhetoric over evidence, to audience amusement but to the detriment of the arguments presented. Fear’s claim that all men would love to be Conan but that it just isn’t workable in real life is reflective of this, since it was entertaining but inconsistent with his argument that the Roman military not only experienced constant violence but reveled in it, and as such experienced no trauma. Fear was however a valuable audience member, and stimulated panel discussion consistently through the conference through rigorous and challenging lines of inquisition.

The second panel opened with Dr. Bernd Steinbock on ‘Combat Trauma in Ancient Greece: The Case of the Athenians’ Sicilian Expedition’. His paper considered the painful loss of friends and comrades and how the comfort of social relations protected against PTSD. His paper directly and respectfully challenged the work of Dr. Crowley, which Crowley warmly received. Giorgia Piorietti then presented on coping with war and death in Aeschylus’s Persians. Piorietti described trauma as not clinical but cultural, looking at how contemporaneous audiences played a celebratory role in the performance and considering how the play was contextualised in collective memory. Jamie Young’s paper on mental illness and Stockholm syndrome in the slaves of the Roman Republic used twentieth-century terminology deriving from the New York psychiatric conference of 1959 to categorise some of the common behaviours of POW slaves, while recognising the plethora of issues that come with cross-cultural retrospective diagnosis, citing the academic Menachem Ben-Ezra as a source and influence for his work.

Reportedly the workshop was envisioned as a way for Crowley and Rees to survey who else was having conversations around trauma in the pre-modern world and to produce a constructive, respectful dialogue. In that respect (and many others, not least the catering) the event was a great success and, similarly, the post-workshop round table discussions were lively and constructive. Overall the event was indicative of a very exciting field of research that is expanding beyond its roots in Shay’s work.

Harlan John McGlinchey is currently undertaking an MRes at the University of Glasgow in Classical Studies, focussing on trauma in Roman literature.

Isabella Shields is the Director of the gallery 16 Nicholson Street whose research and academic history is in visual art, literature, and trauma theory. She graduated from the University of Glasgow with a First in History of Art and English Literature in 2017. 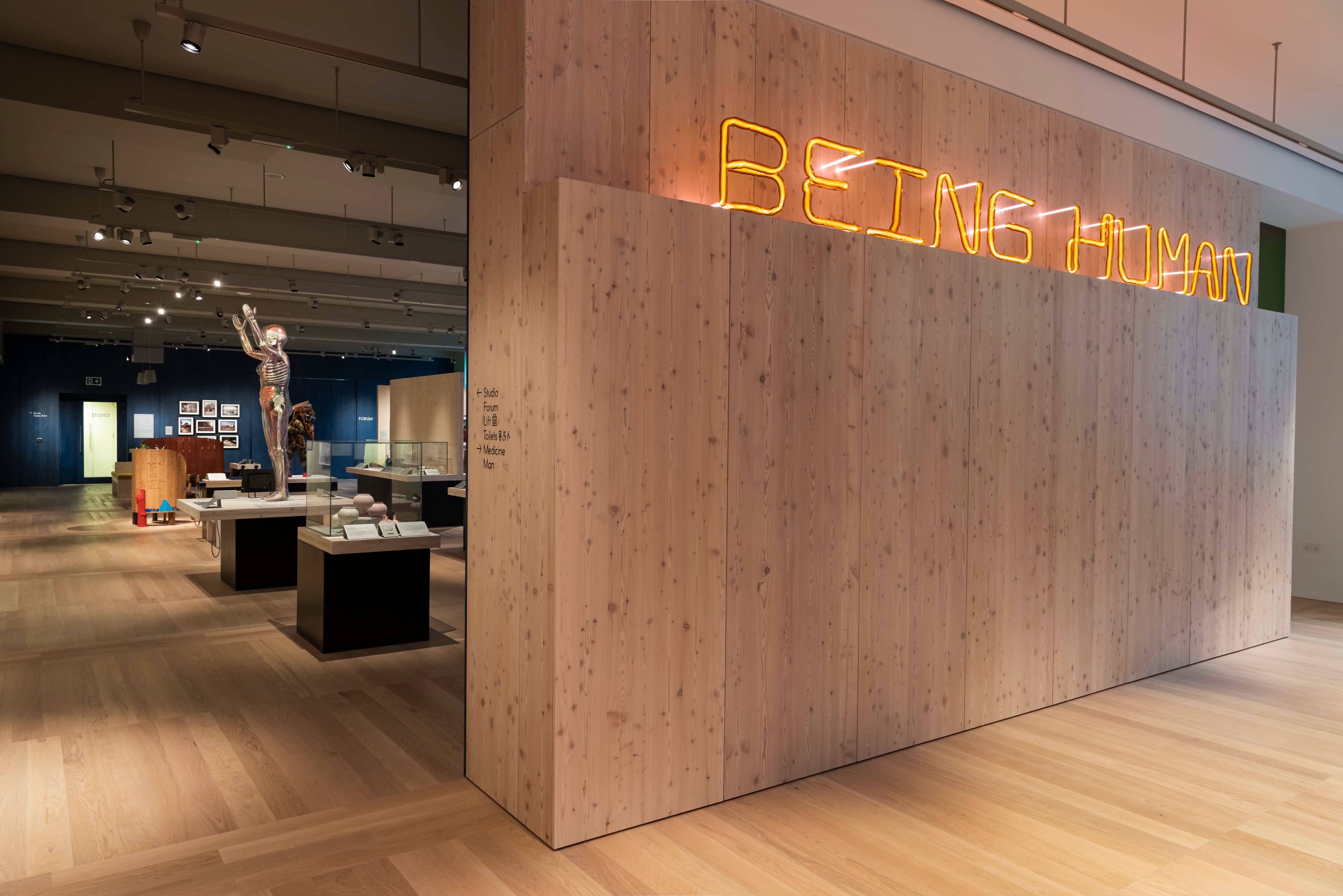 Reflections on ‘Being Human’ 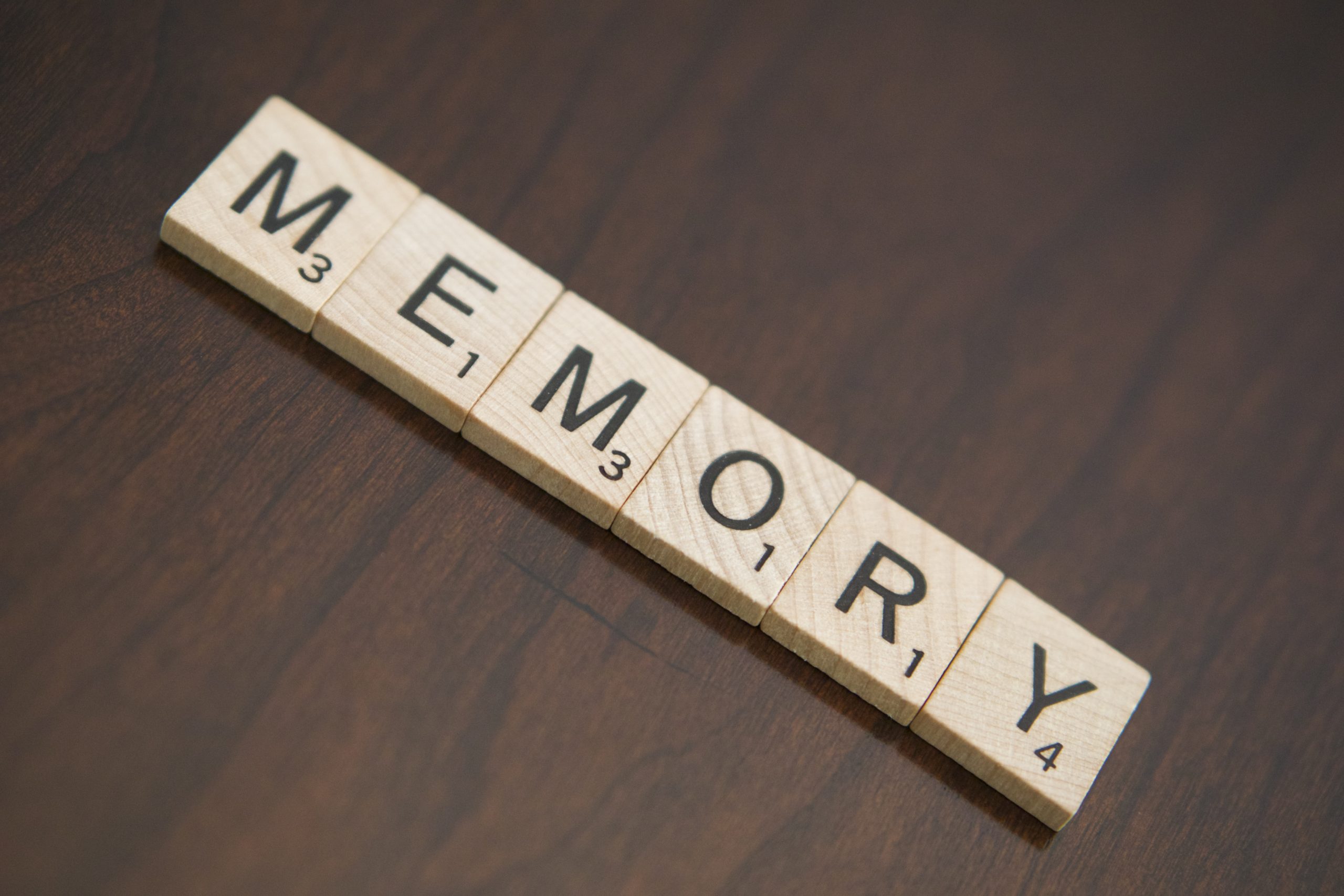 An Interdisciplinary Approach to Remembering 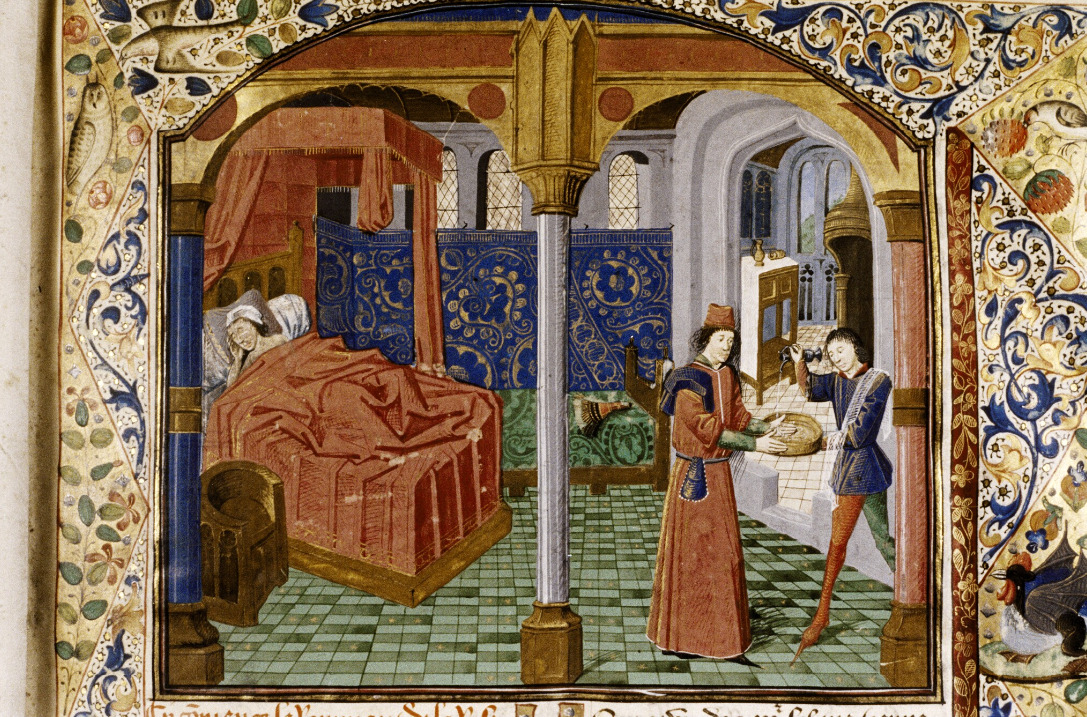 Sleeping it off: Sleep, Medicine, and Mental Health in Premodern England