Beauty below the Belt

Why is labiaplasty the fastest growing cosmetic procedure in the world?  Jennifer Whitney considers the influence of pornographic aesthetics on the cosmetic surgery industry, and what this reveals about changing ideals of feminine beauty in the West

In its 150 years of being practiced in medical facilities in the West, ‘female genital surgery’ has not ‘usually been for aesthetic reasons’ (Dobson, et al. 2017). Rather, requests and doctor recommendations for procedures ranging from labia reduction and vaginal tightening to G-spot injections, until very recently, revolved around physiological function. The last decade, however, has seen a staggering increase in elective labia reduction—or labiaplasty—based on appearance, making it the fastest growing cosmetic procedure in the world. In fact, according to an International Society of Aesthetic Plastic Surgery (ISAPS) report, 2018 marked a forty-five percent increase in labiaplasty from the previous year (2017).

Speculation, notably within feminist journalism, surrounds this uptick. Publications including The New York Times, The Atlantic, Salon, Cosmopolitan, Jezebel, Self, and Fusion have featured both scathing exposés and a smattering of positive accounts on the topic. Inevitably, each new article addresses and attempts to solve the question of why there has been such a surge in the popularity of labiaplasty, especially for white affluent women in the West. Marie Myung-Ok Lee finds the explanation in the following factors. She argues that:

Here, Lee suggests that there is a link between labiaplasty, pornography, and the relatively recent trend of full pubic hair removal.

Social scientist and sexual health researcher Virginia Braun examines the latter influence in detail, echoing Lee’s association between pubic hair removal and the pornography industry. She notes that ‘the increasing exposure of hairless women’s genitalia in an ever-growing and increasingly normalised pornographic industry may contribute to female pubic hair removal norms’ (Braun 2013). Such trends in hair removal of the late-twentieth and early-twenty-first centuries have the corresponding effect of creating ‘greater insecurity about genital appearance’ quite simply because there is more flesh to see and to scrutinise (Braun 2013). For consumers of these images, Braun argues that such exposure ‘has been associated with increases in genital cosmetic surgery to decrease female genital size’ and, thus, alleviate genital insecurities (Braun 2013).

What is it about pornography—especially in its digital form—that is informing this phenomenon? Or, more pointedly, why is it that the Brazilian wax, so popular in contemporary pornography, is revealing such labia uniformity when, in reality, there is a range of genital shapes and sizes among women? An example of censorship, reported on in the Australian news programme Hungry Beast, elucidates the terms of this issue. In Australia, softcore pornographic magazines are permitted to display full-frontal female nudity, but ‘only discreet genital detail’ (“Episode 14” 2010). What this vaguely classifies as is ‘no genital emphasis’ (“Episode 14” 2010). A former pornographic magazine editor explains it in this way:

Because it is assumed that most pornographic models will be virtually hairless by default, in practical terms, this means that only models possessing ‘discreet labia’ are hired, or, that photo editors digitally retouch images to ensure that labia are, in industry jargon, ‘healed to a single crease’ (“Episode 14” 2010). Either way, this type of media censorship constructs and normalises female genitalia in a very specific and singular way.

Industry standards concerning censorship vary, but the single-crease guideline determines the aesthetic norm for mainstream pornography in the United Kingdom and United States as well. Karen Roberts McNamara speaks to the issue of photo editing, stating that ‘digital retouching of an image is routinely used to standardise “asymmetrical or wrinkled labia”’ (McNamara 2006). Confirming her statement, a photo editor for the US-based pornography company, Flynt Publications, explains the deftness and ease with which digital technicians achieve the standardised appearance: ‘The easiest thing to do is to replace genital shots. You take one you prefer and paste it over the one you don’t’ (McNamara 2006). What results is the digital cutting and pasting of female body parts to adhere to censorship rules that determine whether labia are ‘neat and tidy’, and thus acceptable. Given the context, this notion of acceptability determines what female features (or lack thereof) are considered most attractive and sexually desirable.

Since, as a cosmetic surgeon interviewed for the Hungry Beast story explains, ‘most women don’t really have an idea of [the] normal range’ of labia variation (“Episode 14” 2010), digital standardisation codifies idealised feminine genitalia in a culture that privileges the broadly pornographic aesthetic. As Marge Berer makes plain, ‘women are pursuing genital surgery because pornographic videos have made them believe their labia are “abnormal”’ (Berer 2010). Moreover, typical genital variation has started to become ‘pathologised’ even in the medical community, leading some medical experts and cosmetic surgeons to reclassify ‘visible labia minora as “hypertrophic”’ (Dobson, et al. 2017). As such, it is not only those seeking, but also those administering labiaplasty who are interpreting retouched and idealised images as the standard.

The increased visibility of uniform female genitalia, made accessible through the complementary trends of pubic hair removal and digitally edited pornography, has set a new standard for labia shape and size. The discourses of desirability and (ab)normalcy that correspond to these trends have informed the rapid increase of cosmetic labia surgery to meet this standard. As such, digitised discreet female genitalia—and the surgically altered fleshy counterparts—demonstrate the ever-expanding bodily scope of the feminine beauty ideal in the West. While at first glance such technologies may seem to be about the culturally proscribed ‘frivolity’ of femininity and beauty, they speak to the powerful regulatory practices directed and deployed upon women’s bodies, from visual culture to the medical community.

Jennifer Whitney’s research is in the fields of Girlhood Studies and Critical Beauty Studies. She teaches in the School of Art and Design at Cardiff Metropolitan University. Her first monograph, Plastic Beauty, is set to be published in 2019. 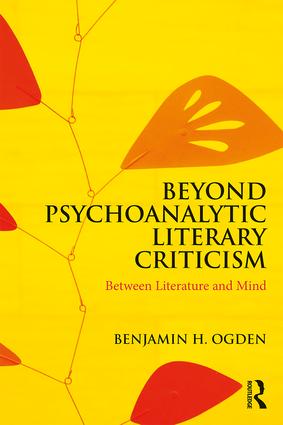 ‘Beyond Psychoanalytic Literary Criticism: Between Literature and Mind’: Book Review 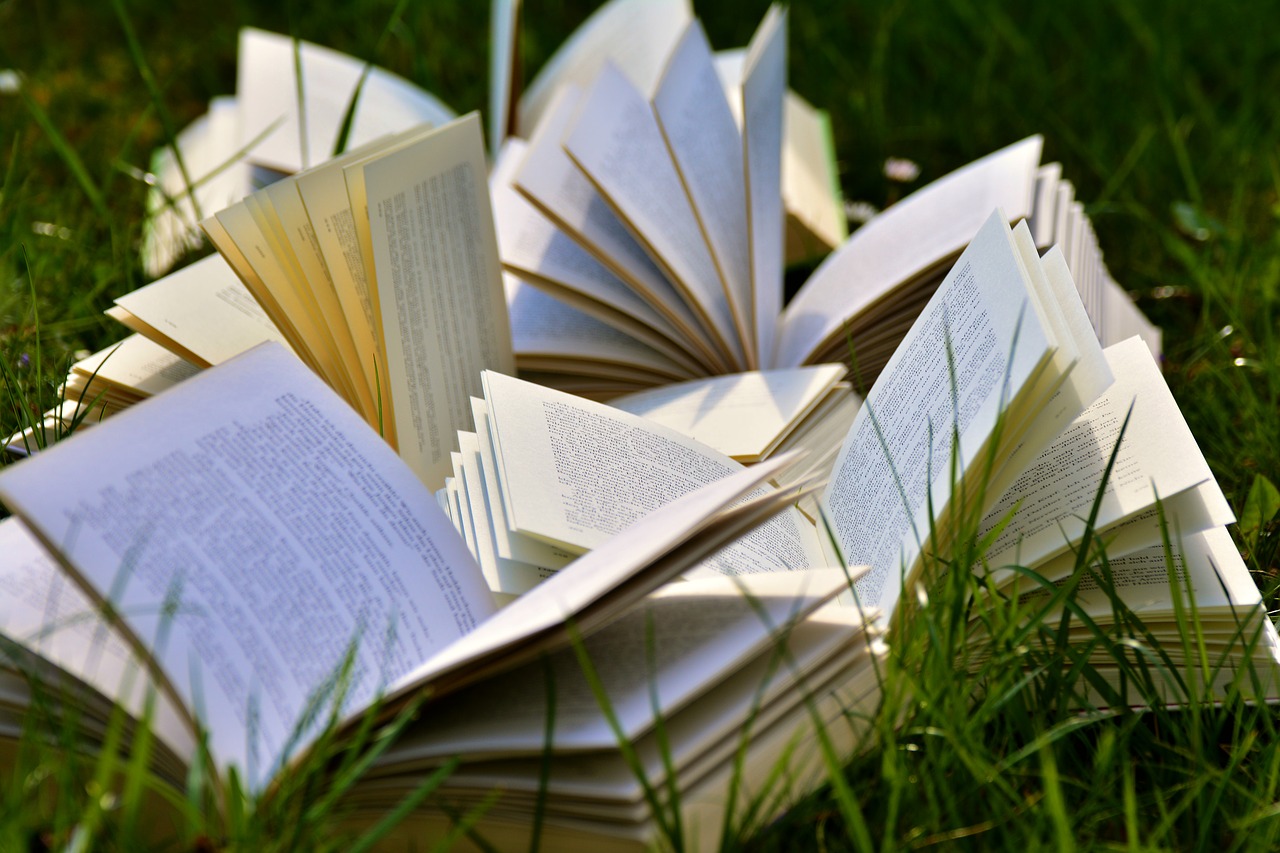 Call For Reviewers For The Polyphony