Artisans of the Surface in Early Modern Europe

How was skin observed, transformed, used, and interpreted in early modern Europe?  Paolo Savoia reflects on a two-day workshop on ‘Artisans of the Surface in Early Modern Europe, 1450-1750’, King’s College London, 20-21 September 2018

Skin was ubiquitous in early modern Europe. Human, animal, and vegetal ‘skin’ populated many different spaces; and it was the focus of the practices of physicians, surgeons, gardeners, butchers, sellers of cosmetics, leatherworkers, and those ‘hunters of secrets’ or popular authors writing self-help books and compilations of recipes, ranging from food to cosmetics, from building furniture to cultivating a garden. Objects made from skin covered the walls of the houses of the wealthy, protected the hands and bodies from the elements, and were used as bags, among many other uses. The new sciences of the seventeenth century put skins of all kind under the microscope. ‘Renaissance Skin’ – a five-year, Wellcome Trust-funded project based at King’s College London and led by Prof Evelyn Welch – traces the multiplicity of ways in which the skin was observed, transformed, used, and interpreted. As part of the project, the team organized a two-day workshop on 20-21 September 2018. ‘Artisans of the Surface in Early Modern Europe, 1450-1750’ gave us the chance to ‘stretch’ the notion of skin to include a range of human and non-human surfaces.

The surfaces of natural things invite observation, manipulation, measurement, and re-configuration, with the promise to unveil the knowledge of depths. The idea for a workshop on this topic came from postdoctoral researcher Paolo Savoia. He works on the mutual exchange of techniques and expertise between surgeons and other artisans, such as tailors, butchers, and gardeners. When explaining the dissection of the layers of human skin in De humani corporis farbrica (1543), the celebrated anatomist Vesalius commented how ‘This is something we learn from butchers as well, when they try to remove the skin beneath the axillae of cattle and leave the fleshy membrane attached to the body to avoid removing too much meat. These are not the only matters that are well known among butchers; they also know the nature of cuticle, when the scrape pigs that have been singed, or rather when the dip them in hot water and scrape of the bristles together with the cuticle’. The workshop explored ‘trading zones’ such as this, the spaces and places of the circulation of skills, practices, and knowledge about surfaces.

A twofold historical framework guided the intellectual aims of the workshop. First, it tried to push further the emphasis on artisanal knowledge procedures and on what has been termed ‘vernacular science’. Today, the Scientific Revolution is known for being characterised by an exchange between humanist erudition and a passion for practice, or between the ‘high’ and ‘low’ arts. Much work has been done on the so-called ‘mixed mathematics’ (military sciences, engineering, navigation sciences, etc.) and on alchemy, but far less on the practices of artisans, such as tailors, barbers, cooks, cheesemakers, gardeners, agronomists, and pottery makers, and on their relationships with meteorology, botany, natural history, medicine, and the emergent earth sciences. The workshop explored how practical knowledge about the surface of things and bodies (and their storage and preservation in relation to specific environmental conditions) led to the concept of nature and matter as composed of layers, corpuscles, and artificially reproducible solid parts. Such changes contributed to the demise of traditional Galenic and Aristotelian views on nature.

Second, the workshop committed to the idea of exploring the multiple ways in which ‘modern science’ has emerged and what contribution non-mathematical sciences gave to the mental habits of observing, collecting, experimenting with, and manipulating natural matter. More specifically, it tried to investigate how the opposition between surface and depth, which is both a conceptual and a material one, was shaped and how it in turn shaped the history of early modern knowledge.

Several interconnected threads emerged from the rich papers presented at the workshop. Elaine Leong, Jennifer Park, and Brad Bouley all showed important analogies and continuities between the structure of the practices of knowledge production of the new sciences and the lower arts of cooking, preserving food, and making sausages. Leong underlined the fact that for early modern women cooking and collecting recipes and ‘attending to the surface’ of their preparations implied sophisticated procedures of observation, trial-and error, monitoring, and embodied interaction with natural matter. These papers, along with Carla Benzan’s inquiry on the Milanese gardener Dioniso Minaggio’s Featherbook (1618), also raised the issue of expertise and of the circulation of information between different knowledge communities. How did butchers acquire the practical expertise that allowed some of them to oversee the quality of sausage making in early modern Rome? How did the art of food preservation communicate with the anatomical and surgical art of embalming bodies? And was the role of an early modern gardener comparable to that of the natural historian?

Maria Conforti, Marta Ajmar, and Jason Nguyen all showed the slow but steady emergence of a ‘stratigraphic’, or layered, conception of nature from a variety of different practices, unifying the ideas about the nature of pottery makers, geologists, anatomists, and architects. The surface of the earth, of minerals, and of human bodies was conceptualised explicitly as composed of layers. Comparisons to the skin were made by physicians studying the particular volcanic landscape of Naples – one of them, Alsario Croce, dubbed Vesuvius ‘an aposteme of the earth –, artisans working on the transparency and opaqueness of ceramics, and seventeenth-century French architects trying to make use of old ‘popular’ knowledge on the perspiration and surface quality of stones. Ajmar spoke about ‘nexus technologies’, thus capturing the continuities in the making and knowing of human and non-human surfaces.

The issues of gendered skills and the appropriation of ‘lower’ forms of knowledge crossed several papers, including Carolin Schmitz’s investigations in the Spanish archives on the practices of licensed male and female barber-surgeons, perhaps the single professional group that gathered the most widespread expertise on human skin in the early modern period. Along with Bouley, Schmitz underlined the need to read trial records of such practitioners ‘between the lines’ to understand not so much the boundaries between licit and illicit practices, but the world of skill, expertise, and the practical education of artisans of the surface.

The workshop generated a series of open-ended questions that will direct the future research of the project. To learn more about our project and follow our research as it develops, visit our website and follow us on Twitter (@RenSkinKCL).

Paolo Savoia is Postdoctoral Research Fellow at King’s College London, Department of History, where he works on the Wellcome Trust-funded project Renaissance Skin. He has studied philosophy and history at the University of Bologna, and has obtained his PhD at the Department of the History of Science, Harvard University. He has published articles on the history of psychiatry, the historiography of science, the history of early modern medicine, surgery, and hospitals. His first book is titled Cosmesi e chirurgia: Bellezza, dolore e medicina nell’Italia moderna [Cosmetics and surgery: beauty, pain, and medicine in early modern Italy] (Milan, 2017; the English version is under contract with Routledge). The book explores early modern reconstructive surgery of the human face through the lenses of scientific conceptions, artisanal practices, cultures of masculinity, and moral economies of pain. 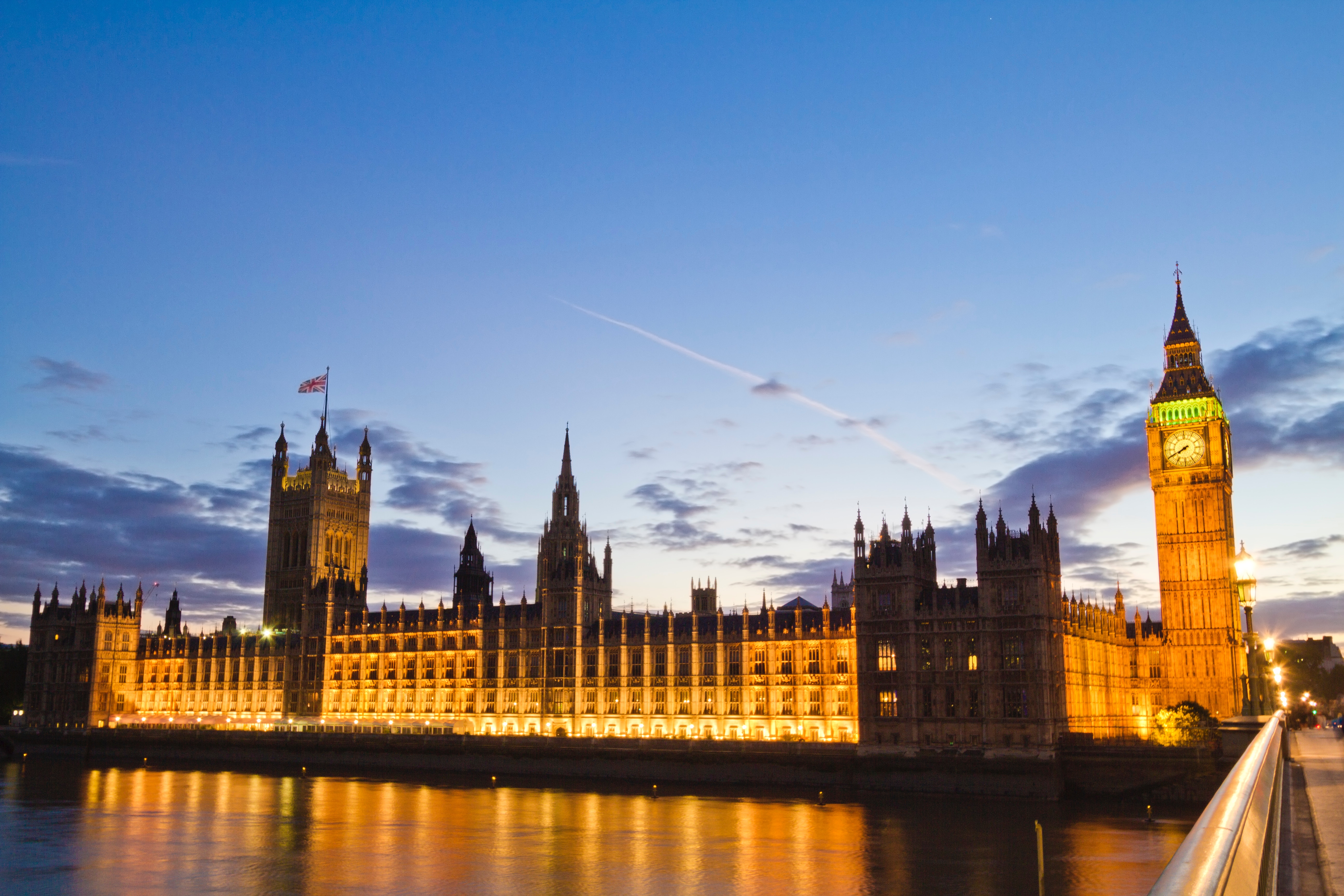 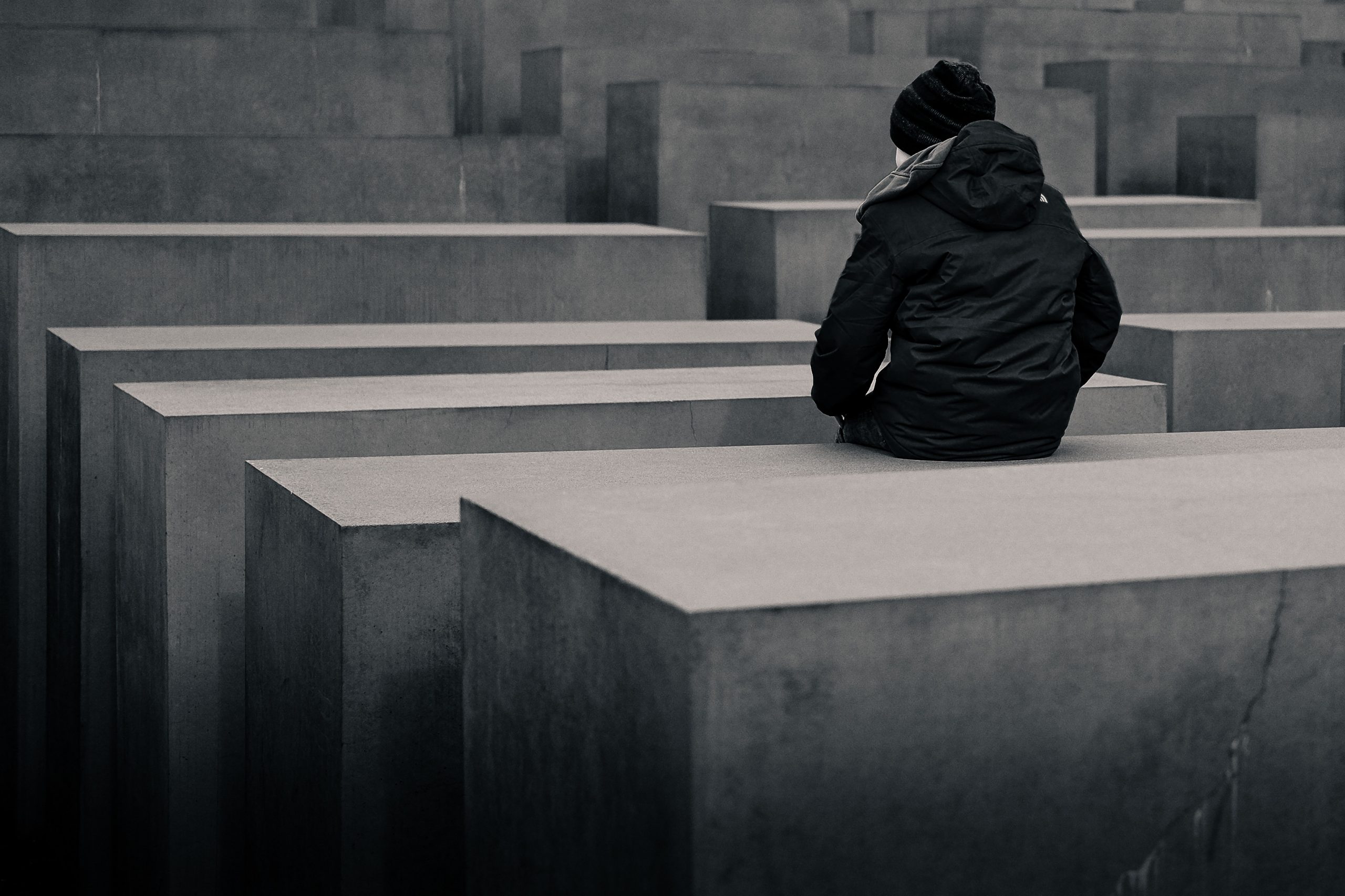 Mike Shinoda’s Post Traumatic and the Other Side of Suicide 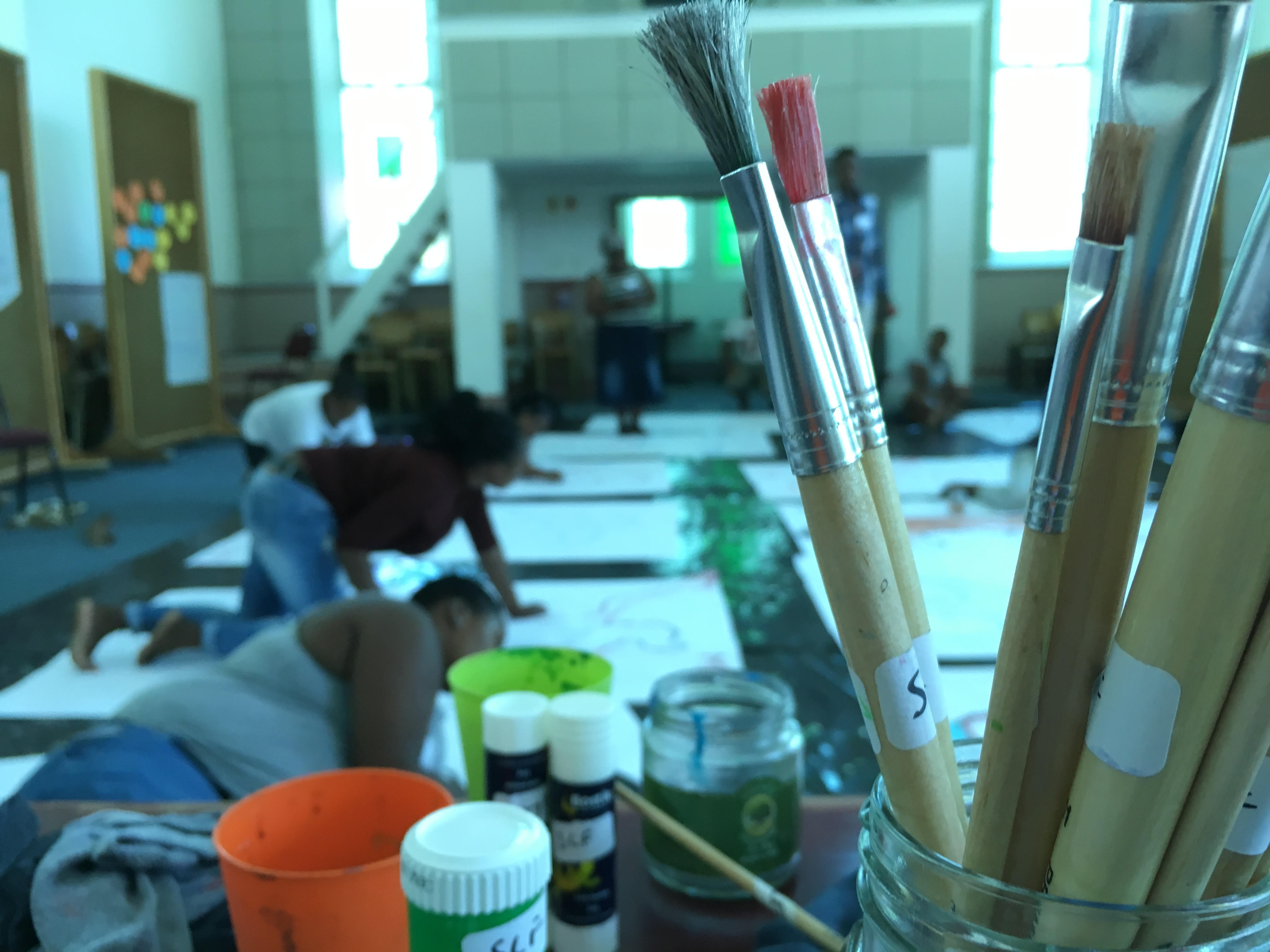